Hi everyone! This group is a great idea! Thank you!

My husband and I have 3 kids…we have 2 boys who are 16 and 13, and our daughter, Bella, who is 9 and has been diagnosed with GM3 deficiency.

I’m not sure where to even begin! We had no idea how much our lives would change with Bella! I had a perfect pregnancy, but after Bella was born the pediatrician first became concerned at 2 months about lack of head control and decreased visual tracking. Bella was diagnosed in 2014 when she was 5 yrs old. She has a lengthy list of diagnoses, and an impressive list of doctors, but she is the light of our life! Her giggles and smiles (although far less frequent than they once were), are my favorite thing in the entire world! She became very ill last January with Human metapneumo virus. It was the most sick she has ever been, and she spent 3 weeks in PICU. She became septic so quickly, and I was so scared we were going to lose her. Her fighting spirit motivates me every single day.

Bella is currently 100% TPN dependent and has a central line. The feeding issues and cycles of nausea/pain are probably our biggest challenges currently. After keeping her home for 8 years and having a teacher come to us, we made the decision to try school last year on a very modified schedule 2 days/week. She LOVES school, and it probably is one of the things that brings her the most happiness! She loves the social aspect and her “big red chair” (the academics and therapy not so much)! We also have been working very closely with her speech therapist, and last year she began using an AAC device to communicate. It has been incredible!! I have always said Bella understands so much of what we say, she is just trapped in a body that doesn’t allow her to do what she wants it to do. The AAC device has really confirmed that…she has a great deal to say, and I love getting a glimpse into her sassy personality. (She told her PT “goodbye, thanks” last week at school when she came in for therapy. 😂😂). She LOVES music (nothing too slow!), Pentatonix, swing rides, being outside, and her brothers. 😊

Oh my goodness, I’m so sorry this is so long. It is so nice to “meet” you all.

At the end of the day, those diagnoses are just that…diagnoses. They don’t tell the whole story…Bella’s sweet smile, her contagious giggles, the love she has brought to our family, how she has changed us all for the better, or how she has inspired others. I try very hard to remember that on the difficult days. 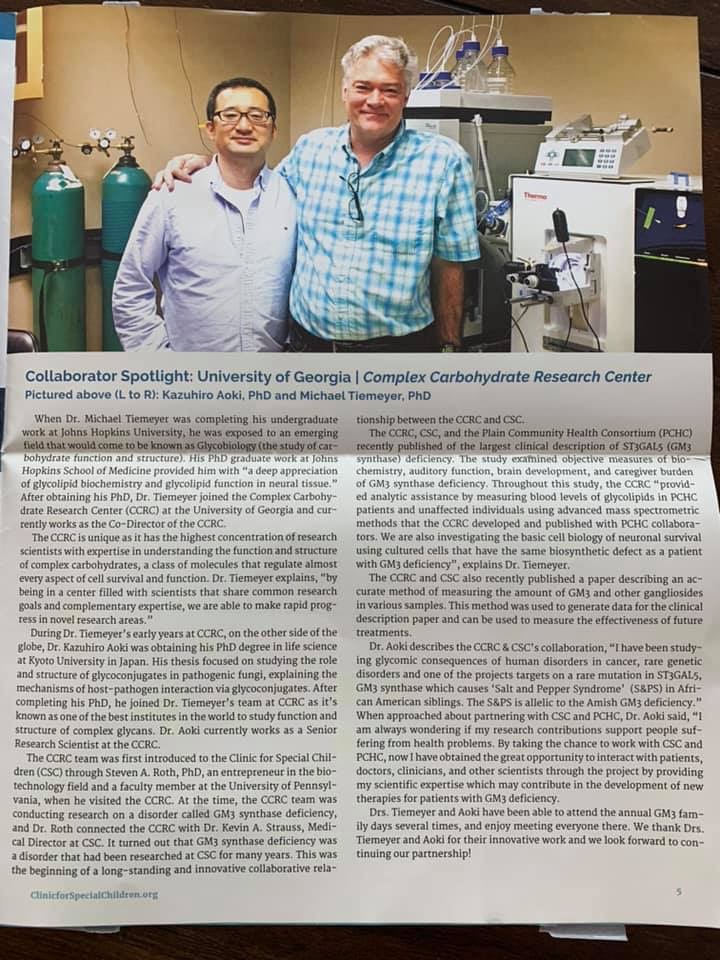 Together, we can make a difference! 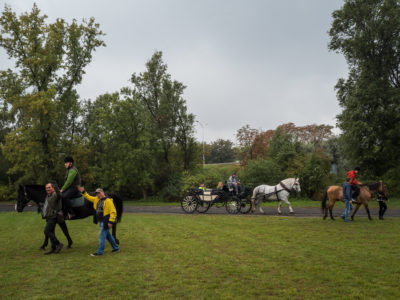 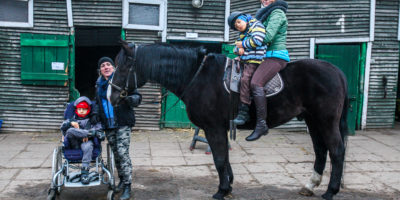 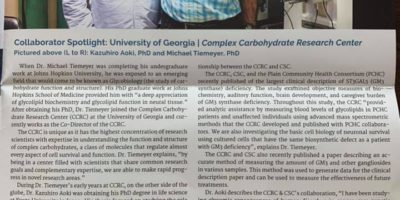 Together, we can make a difference!

From the mother’s diary